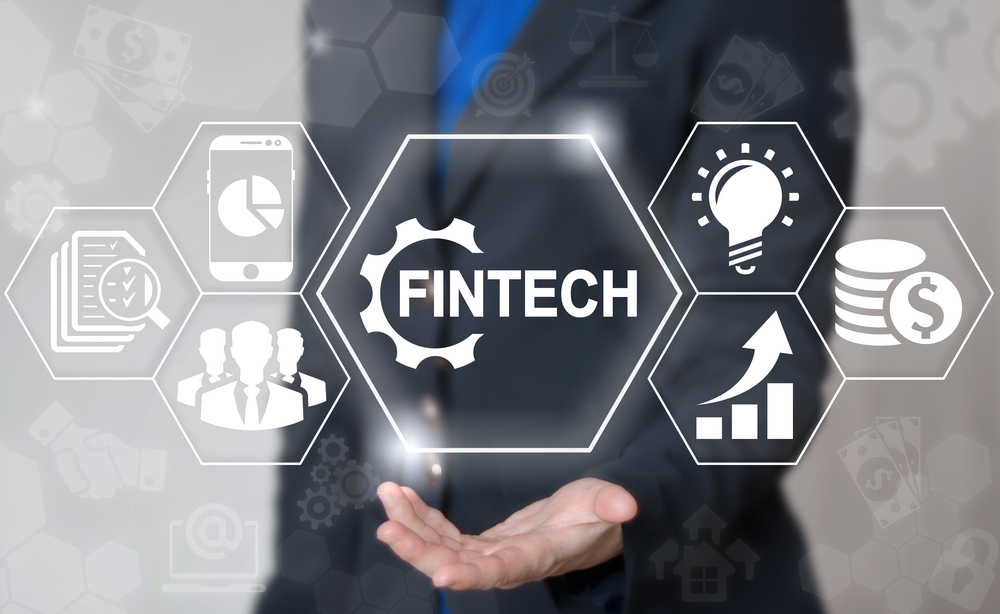 On April 3, 2019, the U.S. Securities and Exchange Commission (SEC) released a new framework outlining how the existing “Howey test” applies to digital assets. In parallel, the SEC released its very first “no-action letter”, acknowledging that Turnkey Jet Inc.’s digital tokens do not qualify as securities subject to the federal securities laws.

The ‘Framework for “Investment Contract” analysis of Digital assets’ (the “Framework”) is the work of the SEC’s Strategic Hub for Innovation and Financial Technology (FinHub) and intends to provide companies, concerned with the regulatory consequences of issuing tokens, with the necessary guidance to help decide whether digital assets fall within the category of investment contracts and are thus securities under U.S. Federal law. The Framework is not binding nor does it constitute legal opinion but it does provide valuable insight which should serve as helpful guidance for companies involved in token creation and issuance.

In the Framework, FinHub provides an extensive analysis of how the already existing Howey test – a test developed by the U.S. Supreme Court in the landmark case of Securities and Exchange Commission v. W. J. Howey Co. which is commonly used to determine whether a transaction qualifies as an “investment contract” -, could apply to digital assets. In the Framework, the category of “digital assets” is defined to include the sub-category of “tokens”.

Each of the three elements of the Howey test (the test itself states that an investment contract is deemed to exist where there is an investment of money in a common enterprise with the reasonable expectation of profits derived from efforts of others) are discussed individually. Particular attention is given to the third and most complex one, i.e. the “reasonable expectation of profits derived from efforts of others” which entails a rather complex analysis of what may be considered “reasonable expectation” and “efforts of others”. In focusing on this third element, the authors introduce the broad concept of an “Active Participant” (or ‘AP’), which could be any entity managing a project, but may also concern a promoter, sponsor or other third party with a potential effect on the company’s success. Moving from this definition, the authors find that any digital assets which are bought based on the assumption that the relevant platform, application or project will increase in value as a result of the work of APs funded by the sale of such digital assets (e.g. the sale of tokens) or that the digital assets may increase in value as a result of the entrepreneurial efforts of others, could be labeled as investment contracts and thus be regulated as securities. In contrast, where there is no such expectation, inasmuch as the platform or project is already mature and functional (and the digital assets are merely instruments to access goods or services, etc.), then one could find that such digital assets do not represent investment contracts and should not be treated as securities. This is just one of the several criteria described in the Framework.

There is no doubt that the Framework, by providing companies in the blockchain space with more factors to take into consideration, brings along further clarity as to when a digital asset should be considered an investment contract and when it should not.

However, the fact remains that the Framework does not constitute an exhaustive evaluation nor an official guidance document, and should hence be considered as a prima facie set of criteria (or presumptive elements) aimed at helping companies when assessing whether a digital asset is subject to federal securities laws. Speaking of such, the question also arises whether the offering, sale or distribution of digital assets outside the U.S. will equally be in scope of the SEC’s surveillance.

On that same day, the SEC – and this as a response to TKJ’s letter dated April 2 – also published a “no-action letter” directed at TKJ. In the letter, the SEC agrees that business aircraft startup TKJ’s digital tokens issued during the latter’s Initial Coin Offering (‘ICO’) do not constitute securities and are therefore exempt from registration under the Securities Act and the Exchange Act.

Nonetheless, the terms of the no-action letter submit TKJ’s ICO to the following set of specific conditions:

While the letter definitely counts as a helpful and positive step forwards, the strict conditions contained in its terms also remind us of its limited scope, i.e. the fact that situation specific elements amounted to the SEC’s decision not to view the TKJ tokens as securities.